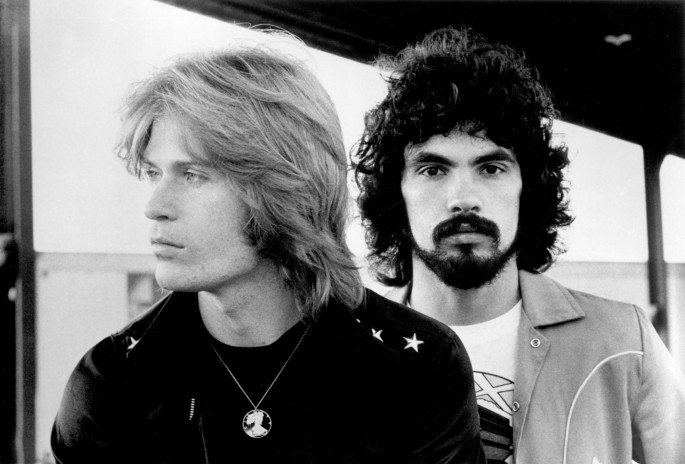 Our last song we’re presenting for Kickstarter backers is a very special one. An old family friend and former neighbor of Beej’s – who has known him since he was 2 years old –  learned about our project and decided to help back it. So we created this little ditty for her.

This time, Stax handled the song and melody writing, singing and lead guitar duties while Beej cowrote the lyrics, played backup guitar and produced. Some of the lyrics are about Maria Avenue (Beej’s early childhood street), others celebrate early 1980’s Hall and Oates singles, while still others deal very frankly with Corgi dogs and British royalty.

Probably the less explained the better. We don’t want to ruin the magic! (But just in case you want to analyze them for hidden Masonic codes or something, they are printed below the song for your perusal).

On Maria Avenue
In the sunny bygone days
Was it 1982?
It’s all lost in a haze

Ann Elizabeth
Where can you be?
Are you teaching troubled kids
From the inner city?

They’ll all play ball together
On Wrigley’s Field, no rain delays
Smiles on all their faces
Corgis stealing bases
On brand new sunny days….